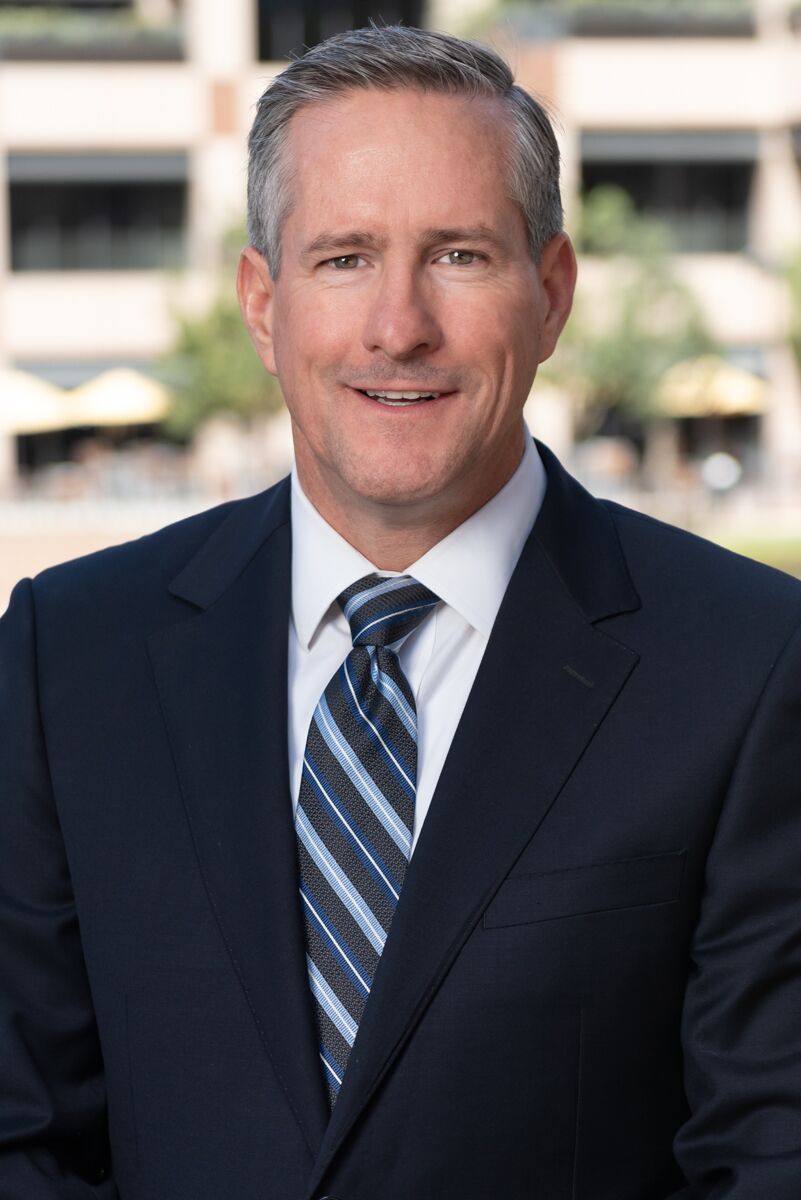 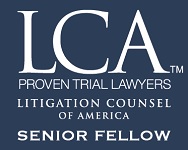 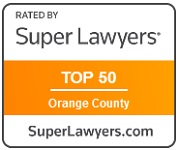 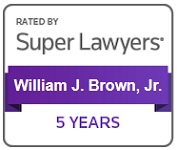 Prior to founding Brown Wegner LLP, Bill practiced for more than a decade in the Intellectual Property Group at the international law firm Jones Day.

Bill was an Adjunct Professor at Chapman University School of Law and also coached Moot Court at Western State University School of Law.  He is a Fellow of the Litigation Counsel of America and a Master of the Howard Markey Intellectual Property Inn of Court.  Bill has been named a “Super Lawyer” for numerous years and was listed as one of the top 50 lawyers in Orange County in 2018.

St. Thomas More Society of Orange County, Chapter President and Board of Directors